Among 5 countries in Southeast Asia through which Mekong River flows, Laos has the largest area of basin due to the longest section of Mekong River flowing through Laos. Mekong River embraces the whole border line of Laos, making up the natural border between Laos and neighbors of Thailand, Cambodia (235 km) and Myanmar...

Mekong River flows through along different terrains in Laos. Starting in the northern-most of the country, Mekong River flows along Laos can be divided into two sections: The first flows through high and rugged mountain (Laos highland) and the second flows into plain and plateau in the south (Laos lowland). Thanks to Mekong River and its tributaries (making up one-fifth of the total land area). The first section of Mekong River is quite narrow and fast flowing which only be travelled through by small power boats. The second section of Mekong River in Laos is wider slower- flowing. While in the north, Mekong River and rugged mountain formed amazingly beautiful valleys; in the south, Mekong River and its tributaries have built up the vast plain like Savannakhet and Champasak which are the greatest rice basket of the country.

During the history, Mekong River plays an important role in cultural exchange between Laos and neighbor countries especially Thailand. Instead of being an obstacle, Mekong River facilitates the communication and mutual understanding between Laos and the northeast of Thailand. Nowadays, it is easy to find out this close connection formed through centuries – They share the same language, same costume and similar cultural characteristic. And Laos community itself has built up a distinguished cultural identity.

It can be said that no community living along Mekong River in Southeast Asia is as diverse as in Laos. There are numerous hill tribes living in jungle along Mekong River and a great community of Lao Loum, Lao Theung and Lao Soung. Each ethnic in Laos has their characterized custom, belief and lifestyle.

Like the neighbor country of Cambodia, for Cambodia, Mekong River plays the vital role. The first and the most importance of Mekong River in Laos is transportation. The main means of transport in Laos is using boat to travel along the river. Moreover, Mekong River provides abundant source of water and marine. Thanks to vast plain enriched by sediment of Mekong River, Laotians cultivate wet rice and develop agriculture.

Overall, Mekong River with beautiful landscapes and unique culture of people living along the riverside in Laos will be an interesting part of the whole story for about the legend of Mekong River. 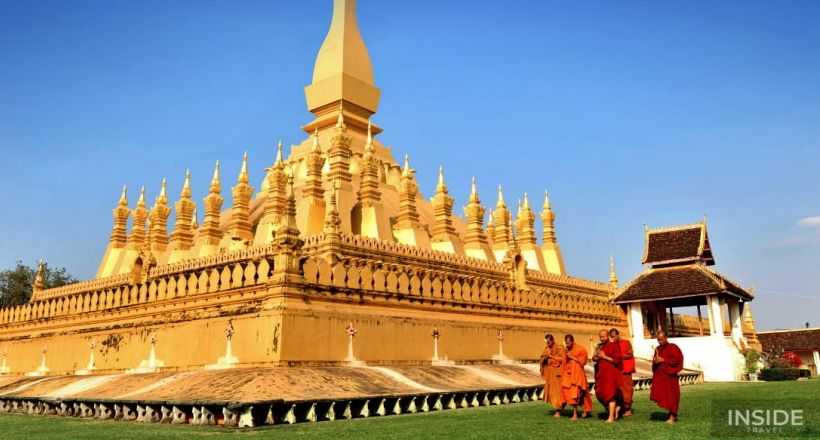 This Serenity of Laos tour takes you to some of the most popular parts of Laos: the UNESCO-listed World Heritage Site as well as the well preserved ancient city – Luang Prabang, the exciting... 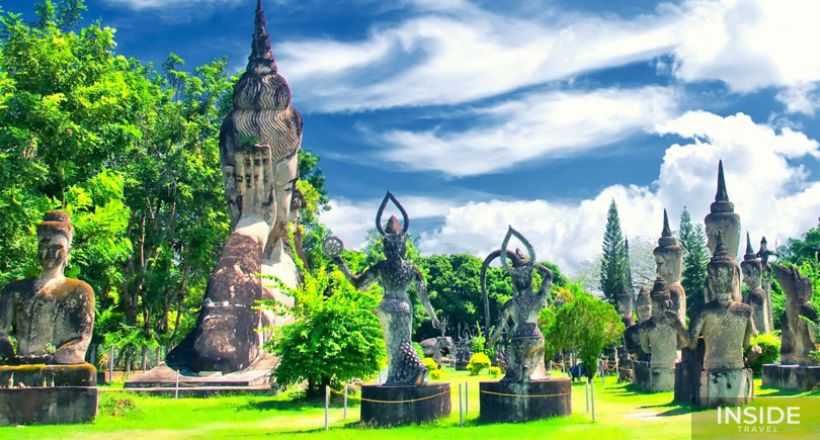 This 6-day amazing journey takes you to the two most visited destinations of Laos, the current capital Vientiane and the former capital Luang Prabang. Nestled in the valleys of northern Laos, Luang... 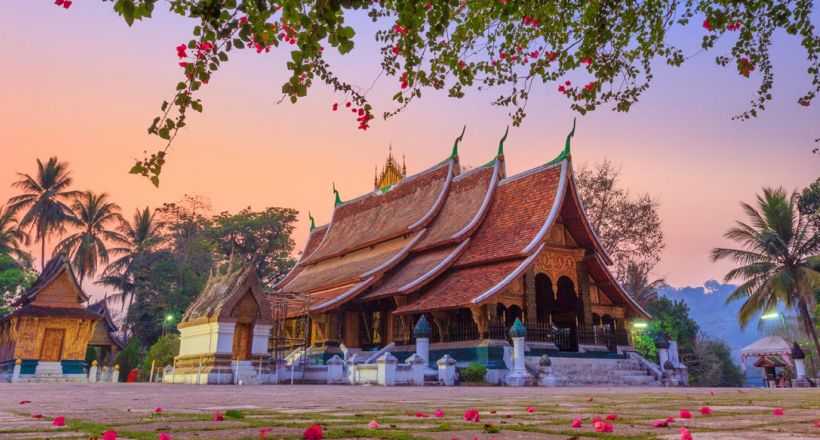 Beat the crowd and make your trip to Laos - one of the most pleasant destination in South East Asia. The 8 day tour staring from Luang Prabang, passing Xieng Khouang and ending in Vientiane will blow... 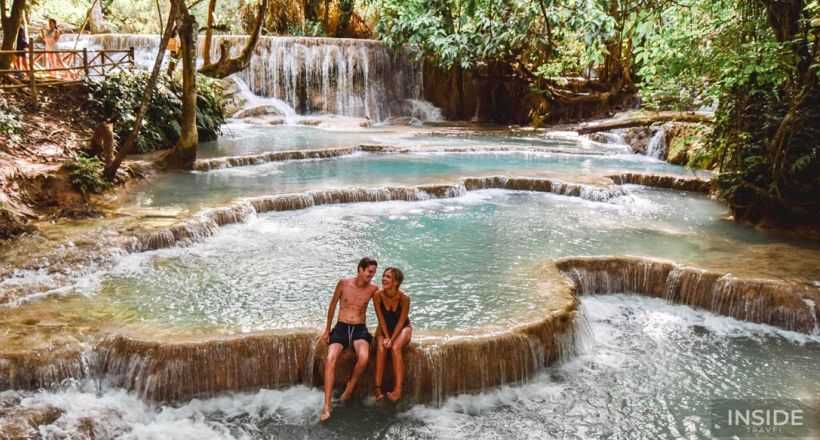 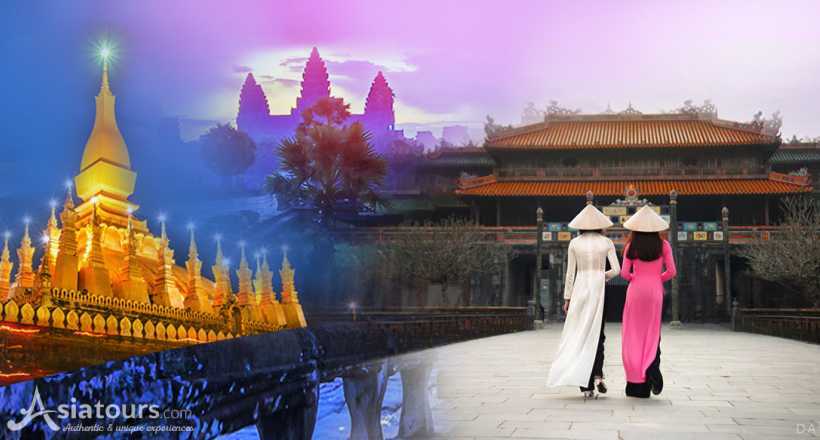 Following the path of world heritage sites in Indochina, this 18-day highlight tour is well designed for travelers who wish to experience the best of Cambodia, Laos, and Vietnam. You will discover... 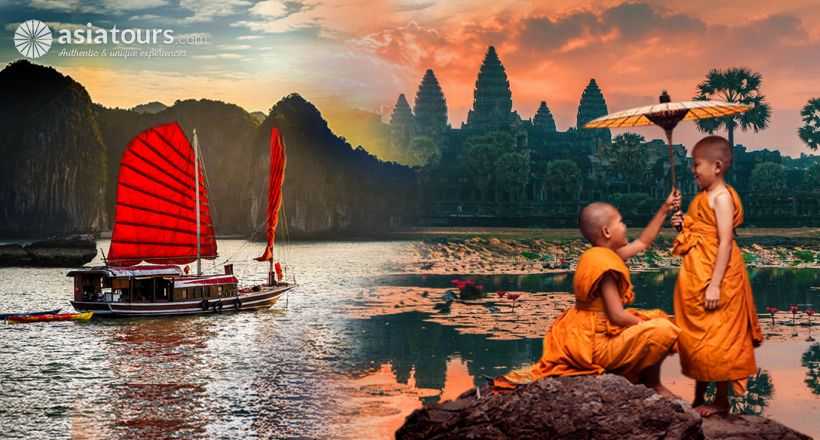 Hundreds of exciting activities, excellent choice of accommodation, various excursions to the magnificent heritages are just the beginning of the adventure waiting for you in the Indochina Region....

Create your own Laos tours with us Art Performances in Laos
More than one thousand years of habiting along Mekong... 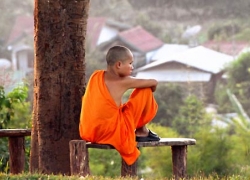 Characteristics of Laos People
Quite conservative to preserve their lifestyle and... Laos Lifestyle
Each country is distinguished by its cultural features... 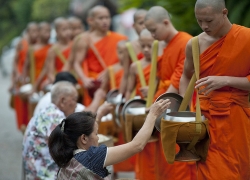 Laos Buddhism
Buddhism was introduced in Laos quite late (in the 8th... Laos Christianity
In Laos, the number of Christians only takes up a little... 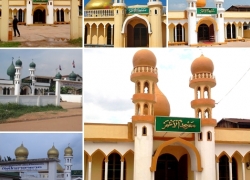 Laos Islam
Like Christianity, Muslim is a small minority in Laos and... 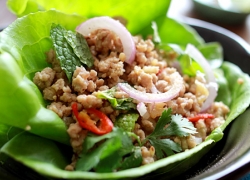 Larb in Laos
Larb is the most famous dish of Laos due to its refreshing...