Cai Luong is an art performance originating and developing in Mekong Delta. Cai Luong (literal translated as reformed opera) is a form of modern folk opera in Vietnam. 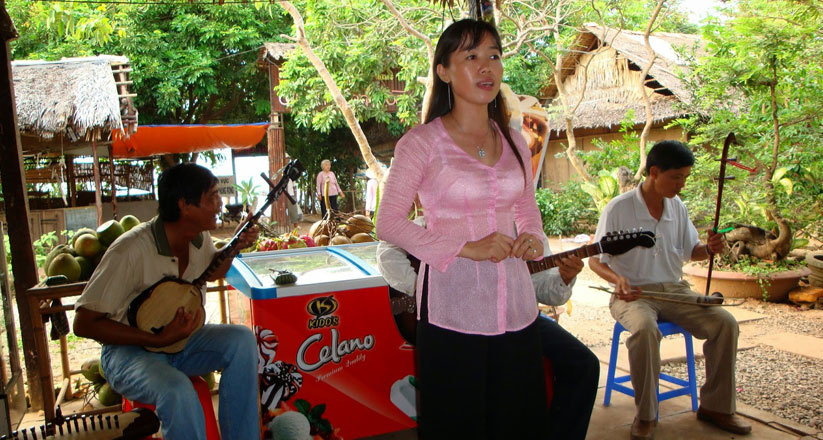 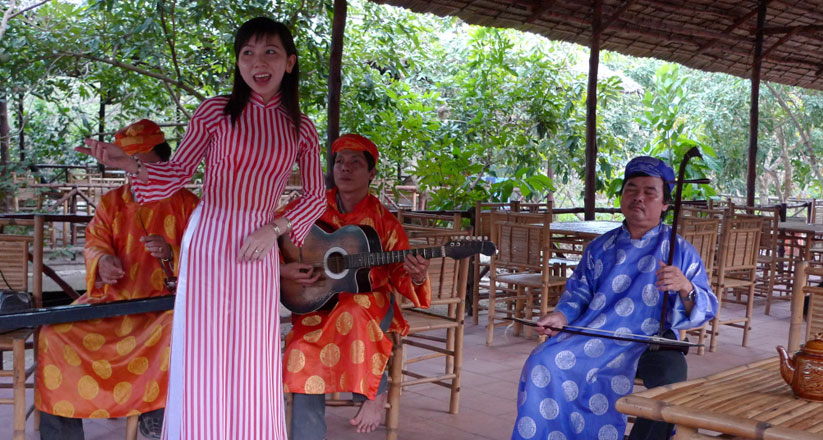 Cai Luong Singing is often performed in the soundtrack of guitar and zither. Cai Luong is a kind of play telling a story. A sort of play often includes two main parts: the dialogue part and the singing part to express their thoughts and emotions. 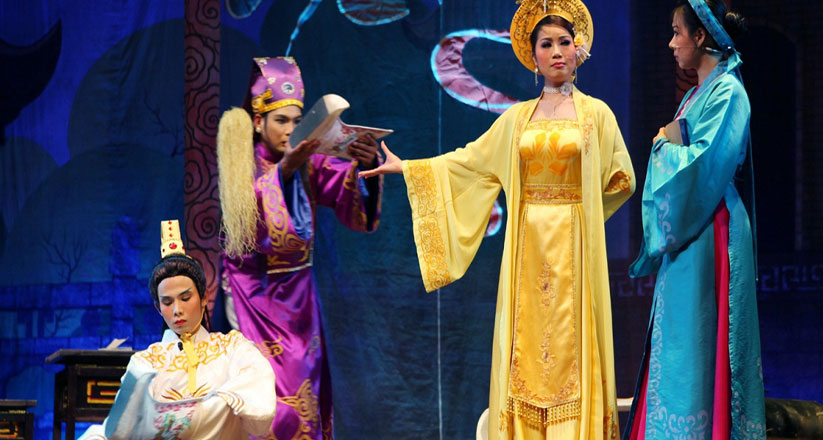 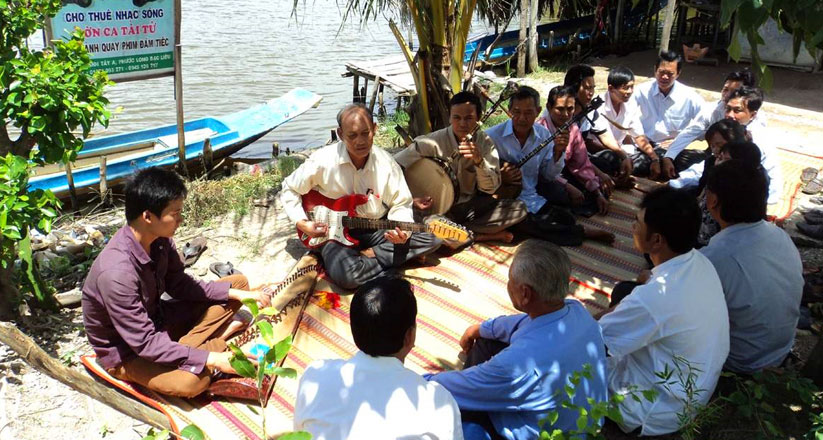 Cai Luong Singing is a unique and interesting art performance of people in Mekong Delta. It contributes to enrich the spiritual life of Mekong Delta community as well as the variety of Vietnam art.

First of all, the "Culture of Orchards" is the unique work of people in Mekong Delta in reclamation of this fertile land. Regardless of harsh nature,...

In addition, talking about Mekong Delta without mentioning the influence of Mekong River on the culture here is such a shortcoming. Hundreds year of...