In addition, talking about Mekong Delta without mentioning the influence of Mekong River on the culture here is such a shortcoming. Hundreds year of inhabiting and make living on the branches of Mekong River has formed a characterized culture. 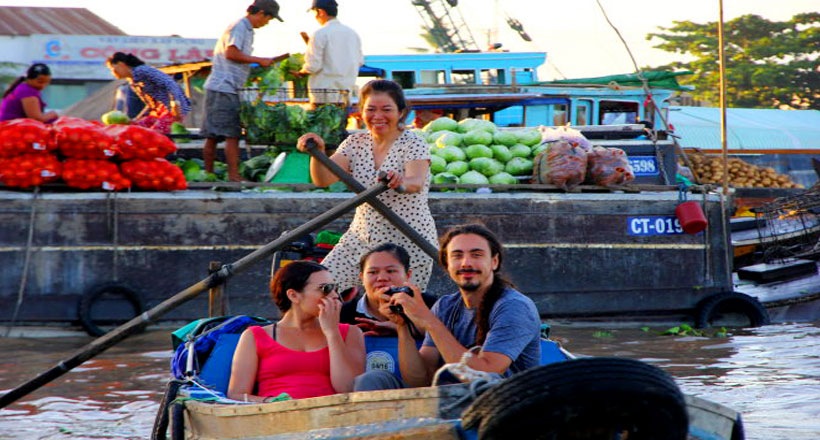 Thanks to the complex system of channels, transportation by the waterway is very popular. The common scenery of Mekong Delta is boats or junks travelling along the narrow canals flanked by dense row of mangrove. Together with canals all around the Mekong Delta, it is easy to catch up the image of rope bridges. These bridges appear in many folk-songs about its rough and difficulty to move on. 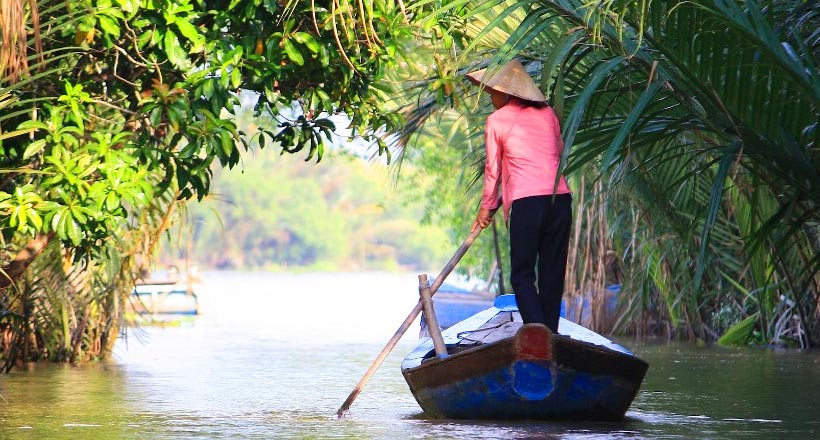 Branches of Mekong Delta also brings abundant marine source with hundreds kinds of fish, shrimps and snails making the favorable condition for the rich and diversity of cuisine. However, the most outstanding characteristic in the culture of Mekong River Delta is the close connection between the river and the locals’ lives. It can be said that, branches of Mekong River has become the essential part of every people’s life. It is not only the source of living of many people but also goes along with the childhood of everyone and associates with the memories of the homeland. The river has become a familiar and beloved character in many folk songs and literature works. Overall, Mekong River has been the sacred symbol in the spiritual life of people in Mekong Delta which formed the unique and characterized culture of this land.

Cai Luong is an art performance originating and developing in Mekong Delta. Cai Luong (literal translated as reformed opera) is a form of modern folk...

First of all, the "Culture of Orchards" is the unique work of people in Mekong Delta in reclamation of this fertile land. Regardless of harsh nature,...